“How do we end this?” “We have to go back… to where it all started.” Netflix has revealed the full-length official trailer for Fear Street, an exciting horror trilogy of three feature films debuting this summer back-to-back for three weeks. Based on the popular R.L. Stine best-selling horror series, the trilogy follows the nightmare through Shadyside’s sinister history over hundreds of years. A murder mystery shakes up a town in Ohio: a group of teens discover that the terrifying events that have haunted their town for generations may all be connected — and that they may be the next targets. The three films arrive this summer: Fear Street Part One: 1994 on July 2nd, then Fear Street Part Two: 1978 on July 9th, then Fear Street Part Three: 1666 on July 16th. The ensemble casts include Gillian Jacobs, Fred Hechinger, Olivia Welch, Sadie Sink, Ashley Zukerman, Charlene Amoia, Kiana Madeira, Emily Brobst, Darrell Britt-Gibson, Benjamin Flores Jr., Emily Rudd, Julia Rehwald, and Matthew Zuk. This looks like it’s going to be a blast! The more they show from this chilling horror trilogy, the more hyped I am to watch. 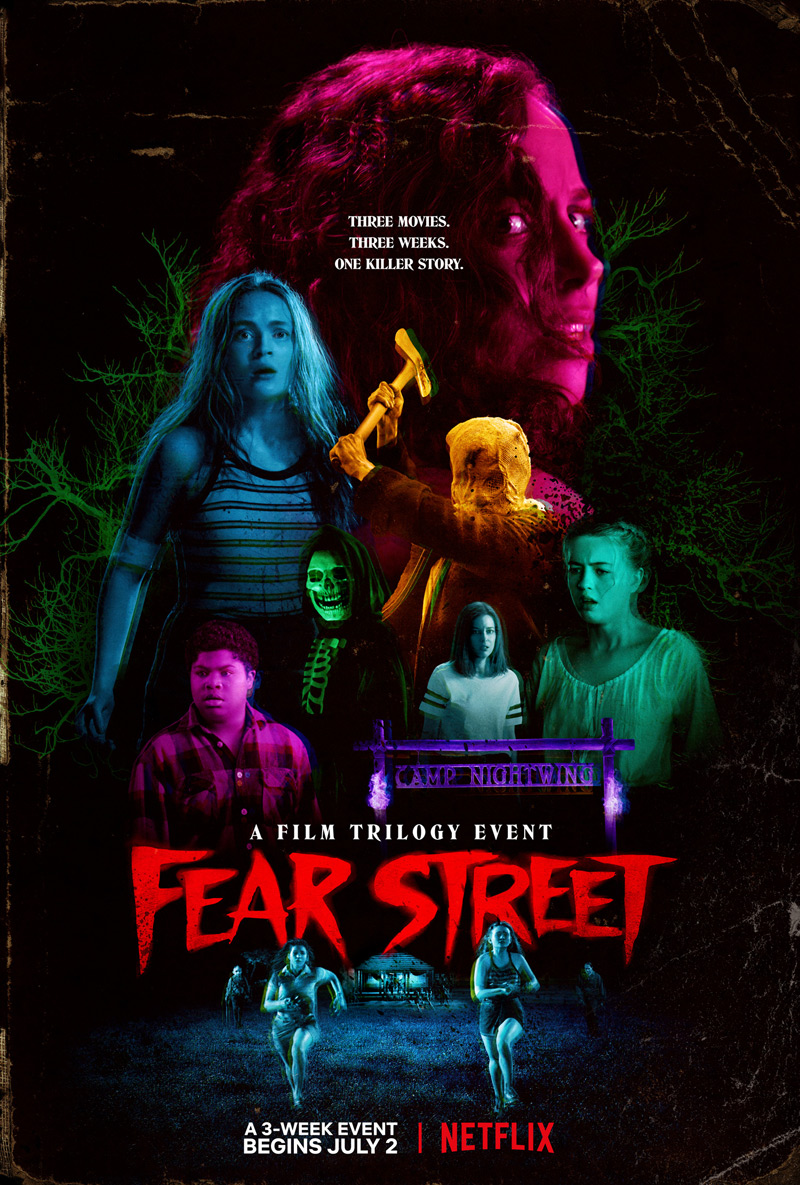 You can still watch the original teaser trailer for Janiak’s Fear Street here, to view the first look again.

All roads lead to Fear Street… In 1994, a group of teenagers discovers that the terrifying events that have haunted their town for generations ​may all be connected — and that they may be the next targets. Based on R.L. Stine’s horror series, the three films follow the nightmare through Shadyside’s sinister history. “We filmed all three Fear Street movies over one crazy, bloody summer. It’s a dream that audiences now get to experience the story in the same way – back to back to back, with only a week of waiting in between. I can’t wait to welcome everyone into the world of Fear Street in 1994, 1978 and 1666!” Fear Street is directed by American filmmaker Leigh Janiak, director of the film Honeymoon previously, as well as a few episodes of “Scream: The TV Series”. The screenplay is by Phil Graziadei and Leigh Janiak, based on the book series written by R.L. Stine. Produced by Peter Chernin, Jenno Topping, and David Ready. Netflix will release all three films this summer: Fear Street Part One: 1994 on July 2nd, then Fear Street Part Two: 1978 on July 9th, then Fear Street Part Three: 1666 on July 16th. Scary summer. Excited to watch these? 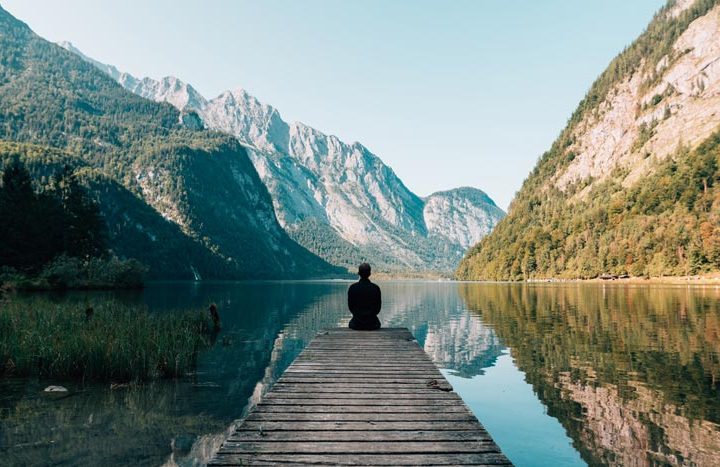 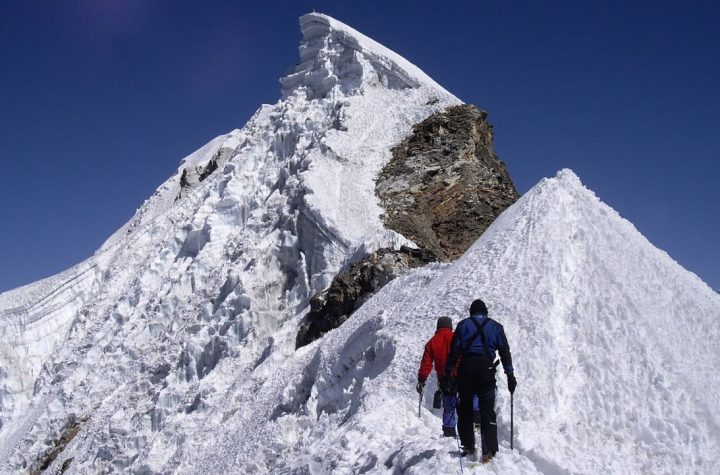