As Nalini (Poorna Jagannathan), Dev’s mother, puts it, “You never take no for an answer. You never let anyone get in the way of what you want.” Despite vowing that she’s “a changed woman” and “as chill as a Slurpee,” Dev seems to be rattled by the arrival of a new student — an Indian girl that she thinks is prettier and cooler than she is. 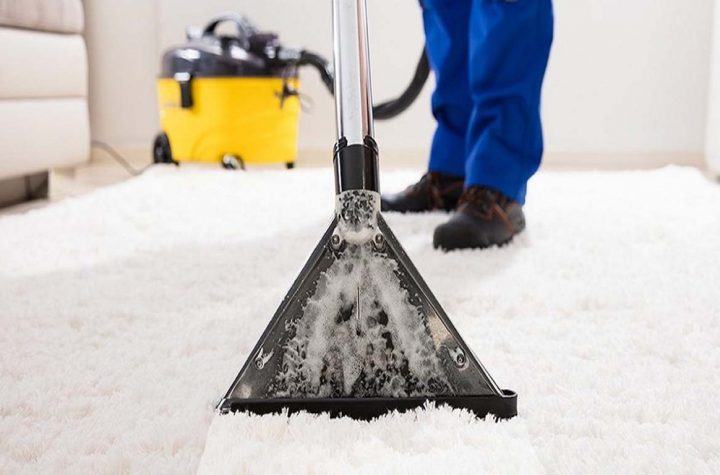