Michel Franco’s “New Order” begins brilliantly, with a stylized montage that hints at the chaos to come.

We see glimpses of green water splashing over a naked woman, pouring down a flight of stairs and staining a pile of bodies. Clearly, something very bad is going to happen.

It begins at a wedding, in which Marianne, the bride (an impressive Naian Gonzalez Norvind), ditches the ceremony in order to help Rolando (Eligio Melendez), a former family employee whose wife needs money for an operation. Marianne’s opulent after party, full of wealthy elites and blasé family friends, is about to be overtaken by an angry mob outside.

With Marianne on the road, in an effort to save an ailing friend, her family members must defend themselves against a charge of armed protestors. It’s far from the worst thing that happens here.

Early on, there’s a shot of Marianne’s mother noting a faucet extruding green water, an unforgettable image, a swift infusion of dread that builds unceasingly from that point forward.

Franco’s film is not supposed to be entertaining, which is the point, but it also ceases to be involving, which is a problem.

The second act devolves into imagery out of Piero Pasolini’s “Salo” (1975) and Fernando Meirelles’ “Blindness” (2008). Scenes of imprisonment feature torture, rape, naked prisoners being hosed down and mass shootings at any given moment.

I could give Franco credit for not going as far as he could with these scenes, which is like patting John Wick on the back for only killing 3,817 men instead of 3,867.

So much for restraint.

It’s no surprise that Franco aims to punish his characters and (most especially) us, but the shifting perspectives (from the vantage point of the military leaders, back to Rolando, back to Marianne, back to her terrible family, etc., just places audiences on a misery-go-round of horrors.

The awful slaughter and ransacking of Marianne’s wedding and guests is powerful and expertly choreographed. Instead of using this sequence as a launching point, Franco bogs us down in debauchery and cruelty. That’s certainly one way to tell the story, but it keeps us distanced and uninvolved, like drivers slowly rubber necking a car accident, then briskly accelerating when the view gets too ugly.

The opening act is all the proof needed to demonstrate that Franco is extremely talented and likely has a masterpiece in his near future. “New Order” begins as a lightning bolt, then fizzles out when it aims to create a social and political perspective.

Perhaps his aim was simply to create an inhuman vision of Mexico, but he should have also attempted more nuance and character development. As is, awful people do awful things to vaguely developed characters and we wait for it to stop.

That might be a dream pitch for cinema sadists like Gaspar Noe, Lars Van Triers and Michael Haneke, but for audiences, there’s a temptation to check out once things become too horrifying to watch. Someone should tell Franco that holding back isn’t the same as selling out.

“New Order” is undeniably effective at upsetting an audience and anyone who sits through it to the end won’t have an indifferent opinion about what it means, but it’s about as enjoyable to watch as Haneke’s “Funny Games,” for many of the same reasons. I can’t deny the skill and power of “New Order” no more than I would ever recommend anyone should endure it. 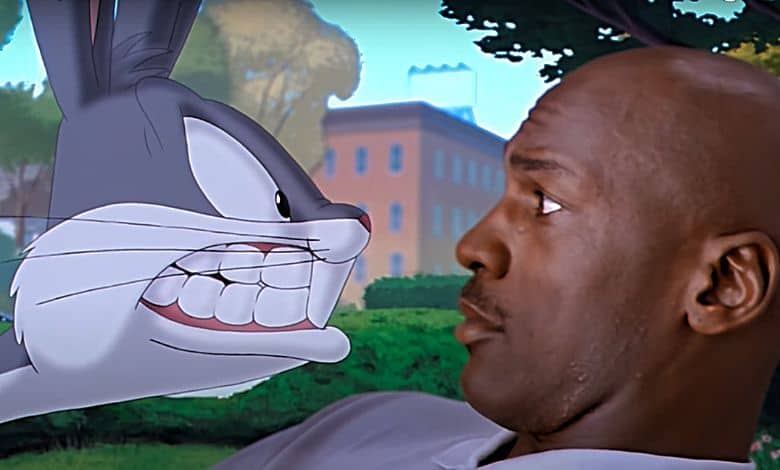 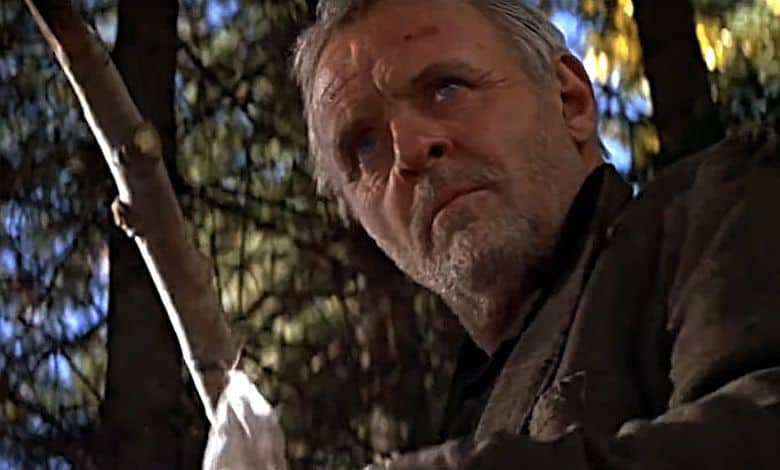