EXCLUSIVE: NBC has opted not to renew missing plane drama series Manifest for a fourth season. The decision came down Monday night, just hours before the options on the cast were to expire Tuesday and amid a strong showing of Manifest on Netflix where it has been #1 in the U.S. for the past three days.

Your Complete Guide to Pilots and Straight-to-Series orders

Manifest, from Warner Bros. TV and Universal TV, was the highest-rated on linear among NBC’s four bubble shows by a wide margin, especially in total viewers. Of the four, three, Debris, Zoey’s Extraordinary Playlist and now Manifest, have been canceled. The remaining series, Good Girls, is looking good for renewal.

Manifest was conceived by creator Jeff Rake and was sold to NBC with a six-season plan that has been mapped out. That plan — and fans’ three years of devoted following — will fall through unless another network/platform steps in to pick up the series following its cancellation by NBC.

As is the case with all high-profile series, WBTV is expected to look for a new home. Netflix, where Manifest debuted last Thursday, immediately shooting up to #3 in the U.S. before taking over the top spot, could be a possibility but there have been no formal conversations yet, I hear.

While he was “devastated” by NBC’s cancellation decision, Manifest creator Rake remained hopeful that the series could continue elsewhere.

I’m devastated by NBC’s decision to cancel us. That we’ve been shut down in the middle is a gut punch to say the least. Hoping to find a new home. You the fans deserve an ending to your story. Thanks for the love shown to me, cast, and crew. #savemanifest

Manifest was developed at Warner Bros. TV by Susan Rovner, who sold it to NBC and guided it creatively at the studio until she joined NBCUniversal as content chief last fall and made the ultimate call on the show’s future at the broadcast network.

“We are having conversations with Susan,” Warner Bros. Television Group chairman Channing Dungey told Deadline last month during interviews with TV studio chiefs about Upfronts 2021. “We would love for the show to continue on NBC.”

Manifest, which premiered in September 2018,  focuses on Montego Air Flight 828, which landed safely after a turbulent but routine flight. The crew and passengers were relieved, but in the span of those few hours, the world had aged five years and their friends, families and colleagues — after mourning their loss — had given up hope and moved on. Now, faced with the impossible, they’re all given a second chance. But as their new realities become clear, a deeper mystery unfolds, and some of the returned passengers soon realize they might be meant for something greater than they ever thought possible.

SPOILER ALERT: In the two-hour Season 3 finale last week, one of the main characters in the series, Grace, played by original cast member Athena Karkanis, was killed off, Ben (Josh Dallas) and Grace’s son Cal (Jack Messina) returned but has inexplicably aged, and, in the last seconds of the finale, Gupta saw the entire 828 airliner appear abruptly at Eureka, with its pilot inside, before just as quickly disappearing for a classic cliffhanger ending. 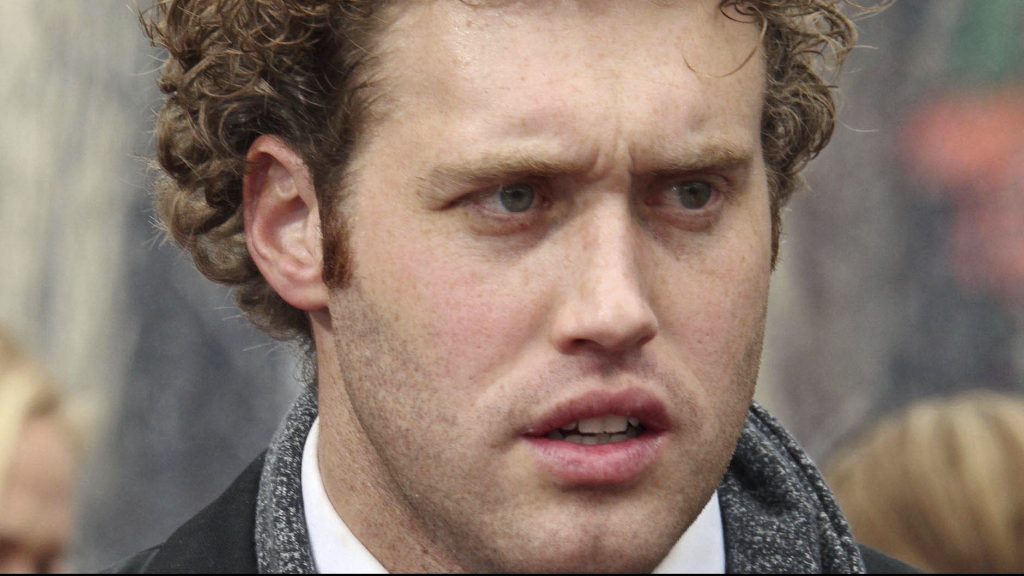