Los Angeles Mayor Eric Garcetti is out of town this week on what his office on Monday called a “personal trip.” The mayor’s trip comes just as local and state officials are set to lift the vast majority of Covid-19 restrictions tomorrow. The reopening process has not been a smooth one and many are confused about what exactly reopening means.

Garcetti left the state Sunday and is set to return Thursday, according to his office, which declined to give specifics. The mayor’s office insisted the trip by Garcetti, who is reported to be under consideration for an appointment as the U.S. ambassador to India, was “personal” only.

The mayor, once a daily presence via his Covid-19 briefings, has been relatively quiet ever since a potential cabinet position in the Biden administration was reportedly scuttled by accusations of sexual harassment against one of Garcetti’s top aides. Just last week the former head of Garcetti’s own nonprofit Mayor’s Fund – the work of which he has touted throughout the pandemic – testified that he heard the mayor express surprise that the city hadn’t been sued over the conduct of the aforementioned longtime aide.

While restrictions on business activity and capacity limits will be removed and dozens of Gov. Gavin Newsom’s emergency actions will be rescinded, mask-wearing will continue to be a reality for non-vaccinated residents, as well as at businesses that opt to keep requiring them and for people who feel safer wearing them.

In Garcetti’s absence, the Los Angeles City Council on Tuesday will hold its first in-person meeting at City Hall since March 2020. Council members will be allowed inside the chamber with one staff member each, and all attendees must be vaccinated, according to Council President Nury Martinez’ office. Mask requirements for council members inside the chamber are yet to be determined, but Martinez’s office indicated it would do its best to keep up with the state’s changing guidelines.

City Hall itself remains closed to the public, so people wishing to address the council will still have to do so electronically. 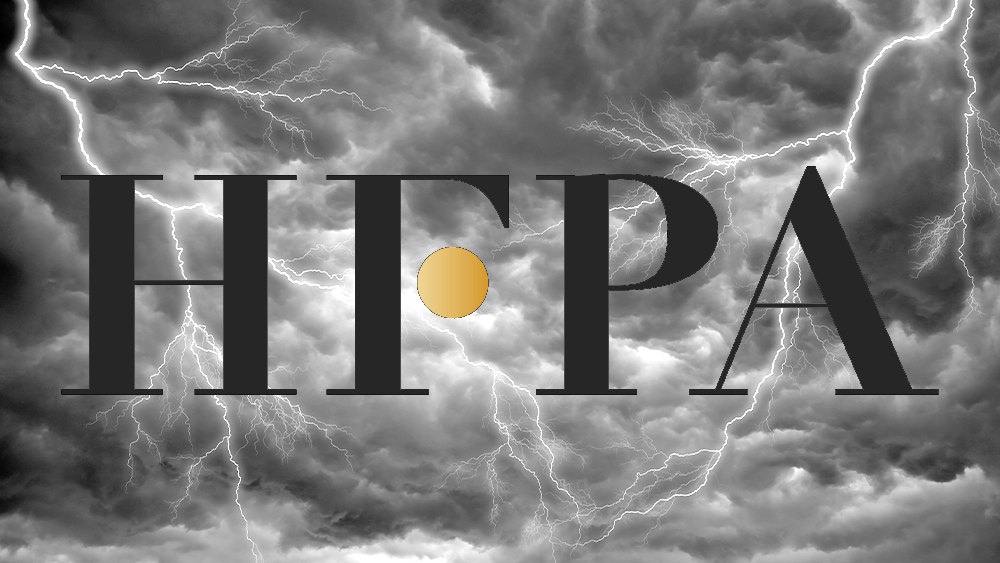 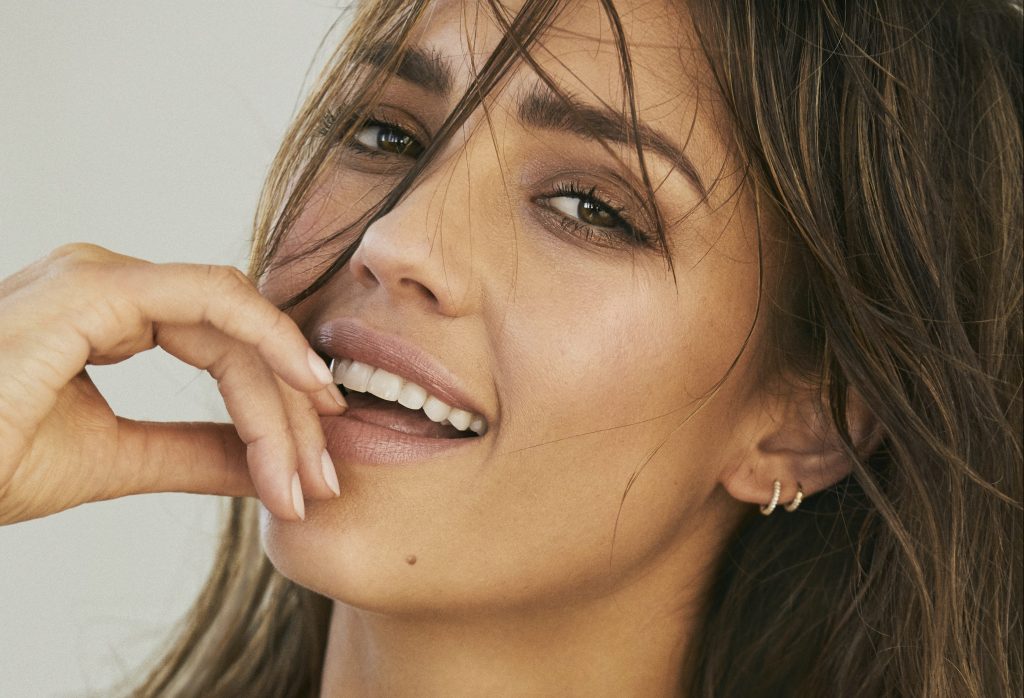 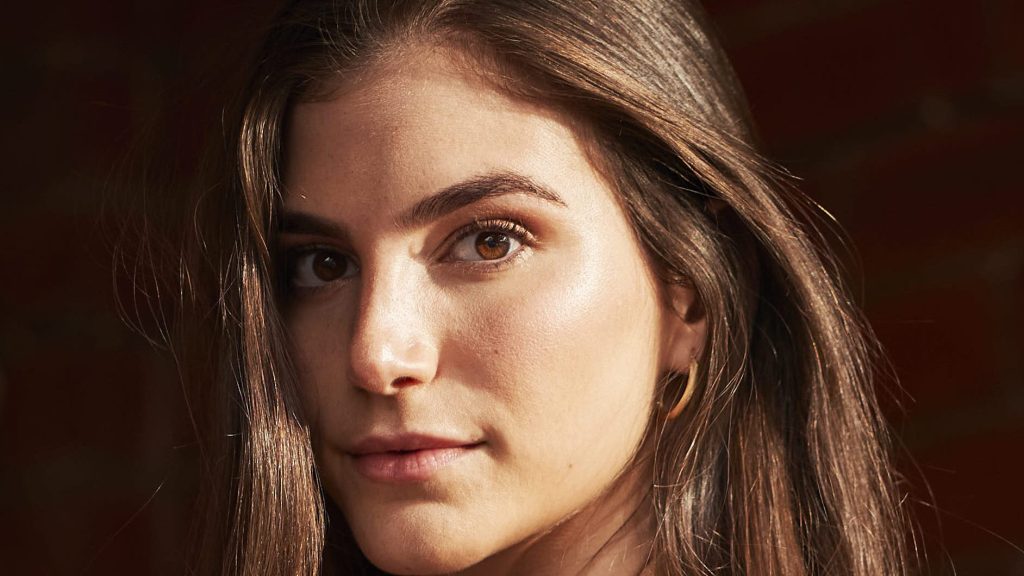